Meet the man who mapped all 22 of New Zealand’s Great Rides.

Meet the man who mapped all 22 of New Zealand’s Great Rides. Download the app and ride the trails!

He and his trusty lightweight Aluxx aluminium steed have taken on some of the world’s toughest and most spectacular terrain in the line of duty: the Jamaican Blue Mountains, Canadian forests ruled by grizzly bears, the glacier-studded peaks and troughs of the Patagonian Andes where, Patterson says, he went about his business “with condors gliding peacefully just over my helmet…”

“I’ve been self-employed for nearly 10 years and fortunate enough to map in some remote and frigid locations,” Patterson – clearly a cold weather man – says, citing sub-Antarctic South Georgia and Macquarie Islands as highlights. Duty has also called him to Fiji, Africa and “other exotic places on almost every continent”.

The 87km Twin Coast Trail, the newest of the Great Rides, is another standout, he says, offering up a diversity of distinctly Northland sites and experiences as it zigzags from the Bay of Islands on the east coast to the Hokianga Harbour on the west.

Think some of New Zealand’s earliest Māori and European settlements, Kaikohe of demolition derby fame, the love-em-or-hate-em Kawakawa toilets, pub and pie shop-centric towns where every other backyard is a car graveyard.

Read More and see the Video 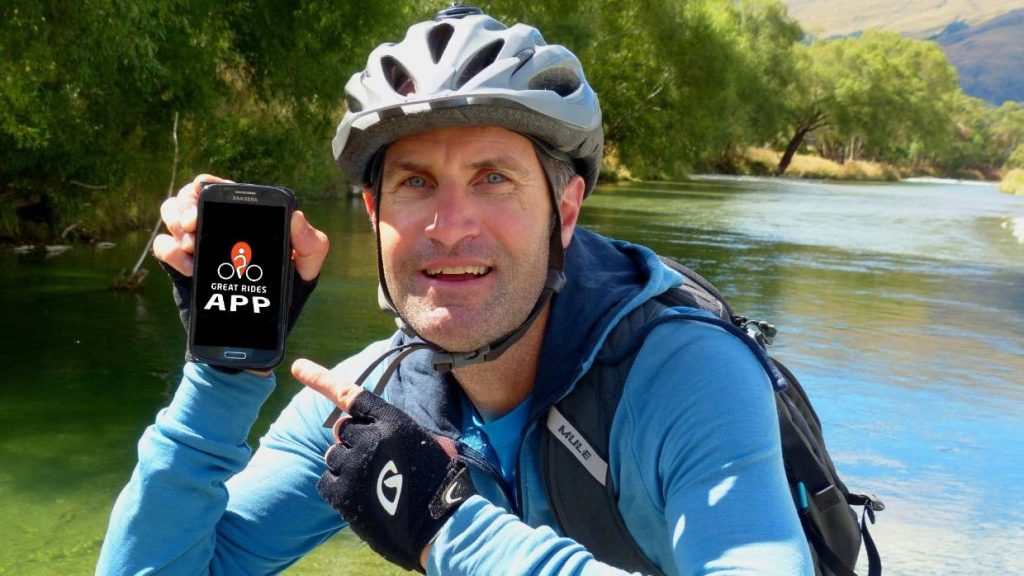 Put Your Business on the Map